At the time planning started on the Fork and Brewer, there were no breweries in Wellington!

The brewery in the corner was designed in New Zealand and constructed in China during 2011. It was custom built for the Fork & Brewer and allows Fork brewer Brayden to brew around 1,000 litres of fresh, beautiful beer at a time.

Fork and Brewer opened for the Rugby World Cup 2011 but we didn’t start brewing until a year later. The location, considered perfect due to its proximity to the old Malthouse, proved a challenge in the wake of the Christchurch earthquakes. No one wanted to sign-off on the engineering specifications for a brewery built upstairs.

“We have one piece of advice for anybody starting a brewery – don’t do it upstairs – ever”.!!!

Overseeing the development and installation was experienced brewer Dion Page (ex-Tuatara Brewery) – who now tinkers away with maintenance jobs to keep the tanks and pipes in good nick. There are stories abound about our team’s sizable and strong mates helping haul the brew kit up over the balcony and wheel it through the bar on skateboards! One consequence of the building challenges is that Fork and Brewer is one of the safest (and best) places to be in an earthquake. Let this be a point of note to all in Wellington during our next big series of quakes!!!

From our first brew in 2012 until now, a goal has been to have a broad range of beers on offer – to cater for a diverse clientele and a range of tastes. Our very first Fork & Brewer beers were the Gold Medal Famous Golden Ale and the Base Isolator APA.

Fork & Brewer allows everyone to test the adage that “beer is best drunk in the shadow of the brewery”. After all, you can see the brewery from most seats in the house. Forget about food miles, our beers are travelling mere metres to reach you – it does not get fresher than that.

Brayden brings more than 20 years’ experience to the mash tun, including stints as head brewer at both Tuatara Brewing and Choice Brewing, brewing in Italy for Nomad Brewing, helping start up a Sydney brewpub, still running his own wild brewing side project, and, of course, a lot of homebrewing from a young age.

Back in 6th form (when 6th form still existed), Brayden’s science class was making organic wine. He was, unsurprisingly, very good at it but thought “I don’t really want to wait around for six to nine months for something that is palatable when I could make a beer in two weeks.”

He made exactly two beers from cans before switching to full grain brewing and has never looked back. “I found there was so much more to beer, so many more facets such as your grain selection and hop selection.” However, grain was not easy to come by in those days and he used to drive up the coast to visit one of his brewing mentors, Carl Vasta, to buy malt for his home brew.

It seems to have been worth it. “By the time I was of legal age to buy beer, I was probably making better beer than most of the ones you could buy at the time,” he modestly recalls.

In 2003, he completed the brewing course up at Massey University. Brayden could not afford the course at the time but was sponsored by a group of beer lovers, including the Fork & Brewer. That investment certainly paid off now that he is in charge of the brewery.

When asked about his brewing philosophy, Brayden says, “ I am open to anything” and he means it. At Fork, he has made his first hazy IPAs which he explains are actually technically harder than crystal clear beers. Off site, he makes wild fermented beers in cool ships which then sit in barrels for years. Brayden is a “massive fan of sour beers” so they will continue to feature on the Fork beer list.

His personal favourite styles feature Lambic, imperial Belgian ales, and malt focused beers. “I love malt backbone and malt balance. My style is definitely more European influenced than American, but I will be making beers that customers want.” That includes the hoppy ales Fork has become famous for.
“Parliament of Owls” was his first Fork beer, a low alcohol but high flavour beer recognizing his love of owls. “I know everything about owls,” he laughs. He intends to run a beer menu of around 20 beers brewed on premise.

“We are producing fantastic beers. The staff are great. It always makes it easier working with people you enjoy and get along with.” 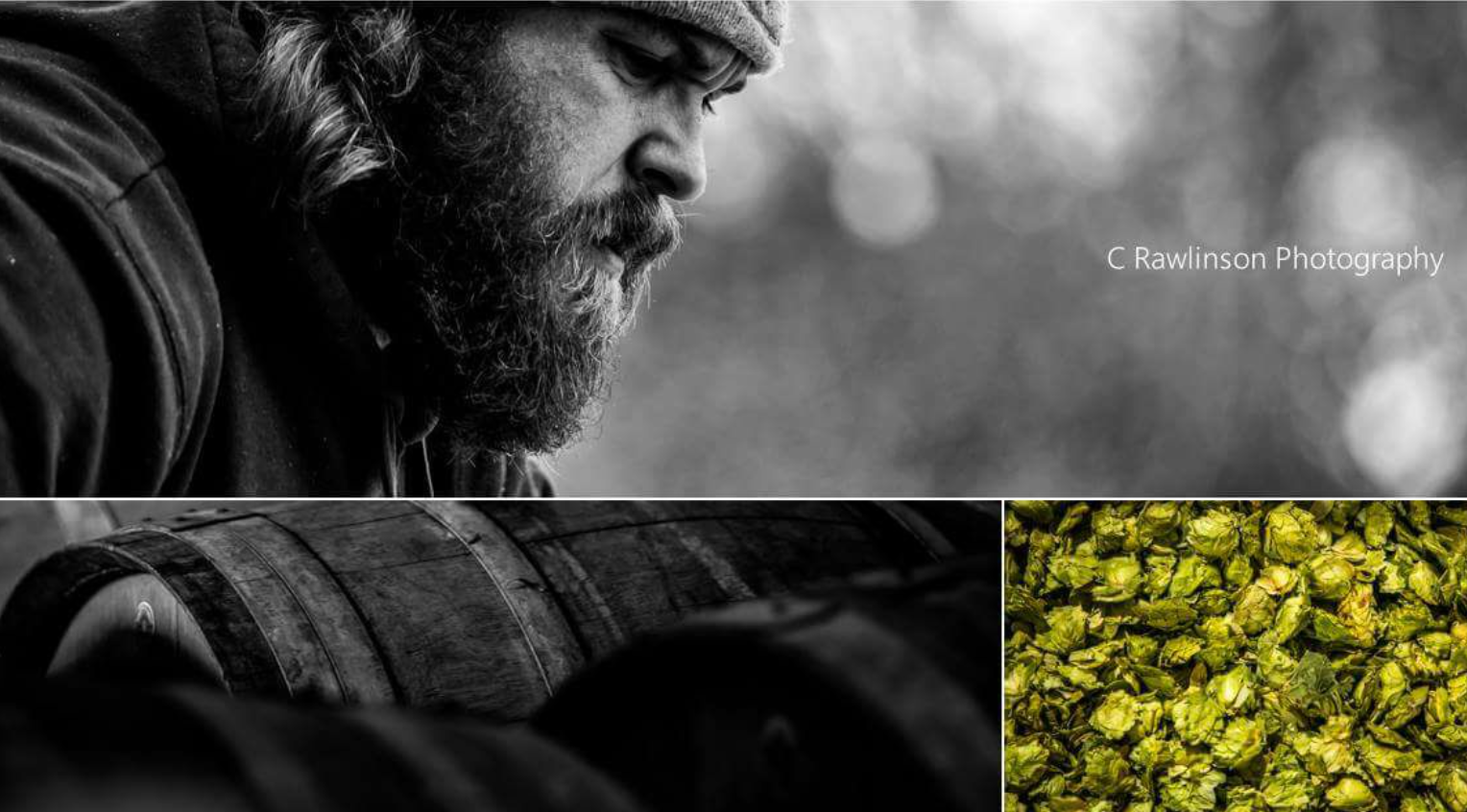